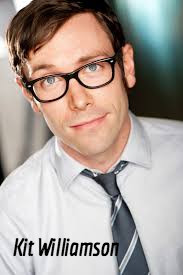 Emmy nominated creator of the popular gay web series Eastsiders and cast member of KISS ME KILL ME (QFest Official Selection), Kit Williamson will be among the many Special Guests attending the QFest New Jersey LGBT Film and Digital Media Festival on April 1, 2, & 3.  Other Special Guests include actors, directors, activists and icons representing the diversity of QFest’s 2016 Official Selections.  Joining Williamson will be 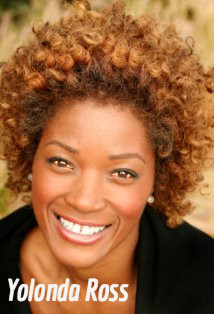 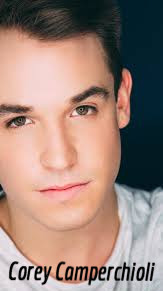 For a schedule of events and to purchase tickets visit QFestNJ.org. All screenings will be held at QSpot LGBT Community Center, 66 S. Main Street, Ocean Grove, NJ.

FRIDAY, APRIL 1 – QFest’s OPENING RECEPTION on Friday, April 1 at 6 pm will feature a live performance by

SATURDAY, APRIL 2 –  Screenings in two theaters will begin at 12 pm on Saturday, April 2 and continue throughout the day.  Refreshments and food will be available at QFest headquarters located within QSpot LGBT Community Center, 66 S. Main St, Ocean Grove, NJ. 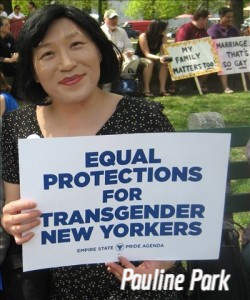 Tung, will be screened.  The film will be followed by a Q&A with Pauline Park featured in COMING FULL CIRCLE and the film’s Director Larry Tung.
At 4 pm, there will be a screening of FROM SELMA TO STONEWALL: ARE WE THERE YET?, a documentary about “a black,

straight preacher and a white, lesbian activist” detailing the civil rights and LGBT equality movements directed by Marilyn Bennett.  The screening will be followed by a Q&A with Special Guests – Director Marilyn Bennett and Reverend Gilbert Caldwell, featured civil rights pioneer and icon in FROM SELMA TO STONEWALL.

QFEST AWARDS RECEPTION will begin at 6pm on Saturday, April 2 and include Special Guests Kit Williamson, Yolonda Ross and Corey Camperchioli and Director Ryan Hess.  There will be a special performance by Christine Martucci 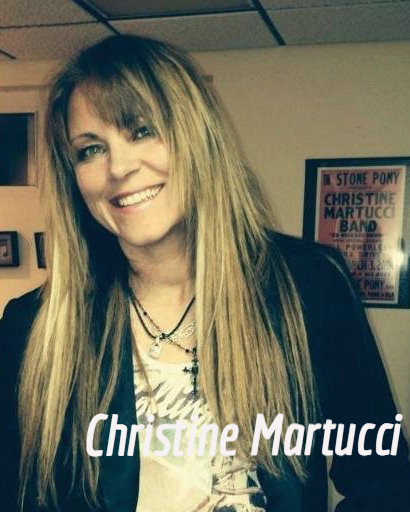 singing her nominated music video COME INSIDE.  The reception will be followed by a screening of KISS ME, KILL ME, a star-studded West Hollywood gay murder mystery directed by Casper Andreas featuring Gale Harold (Queer as Folk), Jai Rodriquez (Queer Eye),Van Hansis (As the World Turns), Kit Williamson (Eastsiders) and Yolonda Ross (Whitney).

SALVATION, a short film about so-called “conversion therapy” from first time Director Ryan Hess will precede Kiss Me.  Q&A will follow with Special Guests from KISS ME KILL ME Kit Williamson and Yolonda Ross and SALVATION Director Ryan Hess and co-star Corey Camperchioli.

SUNDAY, APRIL 3 – At 11AM, QFest will host an INDUSTRY BREAKFAST and panel discussion. Featured participants will include Tony Pemberton, Montclair State University Director of Filmmaking Program, Lise Raven, MSU Assoc. Prof. Media, AJ Russo from MAJOR! and Ryan Hess, Director of Salvation.  Beginning at 12 pm, screenings will be held in two theaters throughout the day. Refreshments and food will be available at QFest headquarters located within QSpot LGBT Community Center. 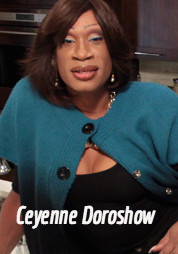 At 12 pm, MAJOR!, the story of one woman’s journey, a community’s history, and how caring for each other can be a revolutionary act, will be screened. The screening will be followed by a Q&A with Special Guests – A.J. Russo and Ceyenne Doroshow from MAJOR!

QFest, NJ’s only LGBT film festival, is produced by QSpot, one of New Jersey’s largest LGBT community centers, and is being held April 1,2 & 3 in Ocean Grove, NJ. The 3-day event strives to support and promote LGBT film & digital media, the individuals who create it, and the people and stories they highlight.  For more information, visit www.QFestNJ.org