LOVE WINS – Sat, April 8, 2pm
Love Wins is a half-hour documentary that tells the story of two women, Jan and Emily, who met and fell in love during a time when doing so was strictly taboo. 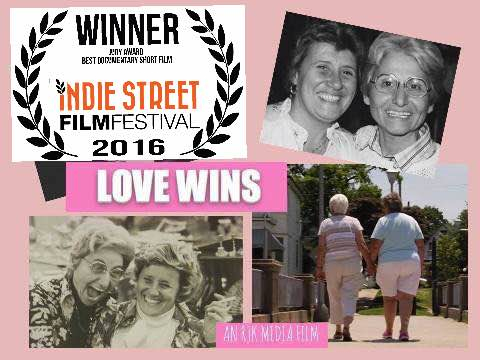 During this time they raised a family of 3 children, while living in suburban New Jersey, completely in the closet. With the exception of one week each year when they went to Provincetown and flourished as a couple, they lived closeted. Their compelling and at times, humorous story gives a fascinating look in to how gay couples lived double lives, fearing being ‘outted.’ 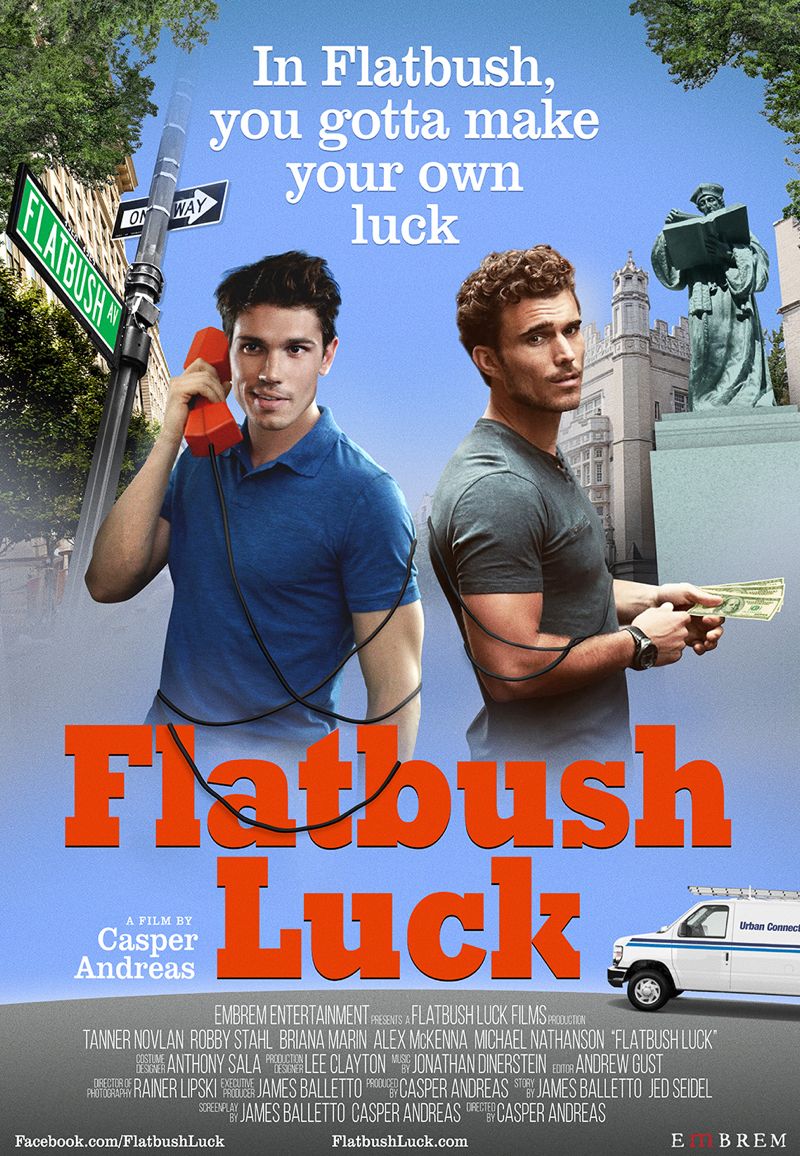 One day they stumble across insider trading tips and start tapping a phone line to get even more. But when stock tips turn to murder plots, the hapless men are unable to go to the police and soon find themselves in over their heads and flat out of luck. An impending wedding and sexual confusion round out the plot in this romantic comedy crime caper. 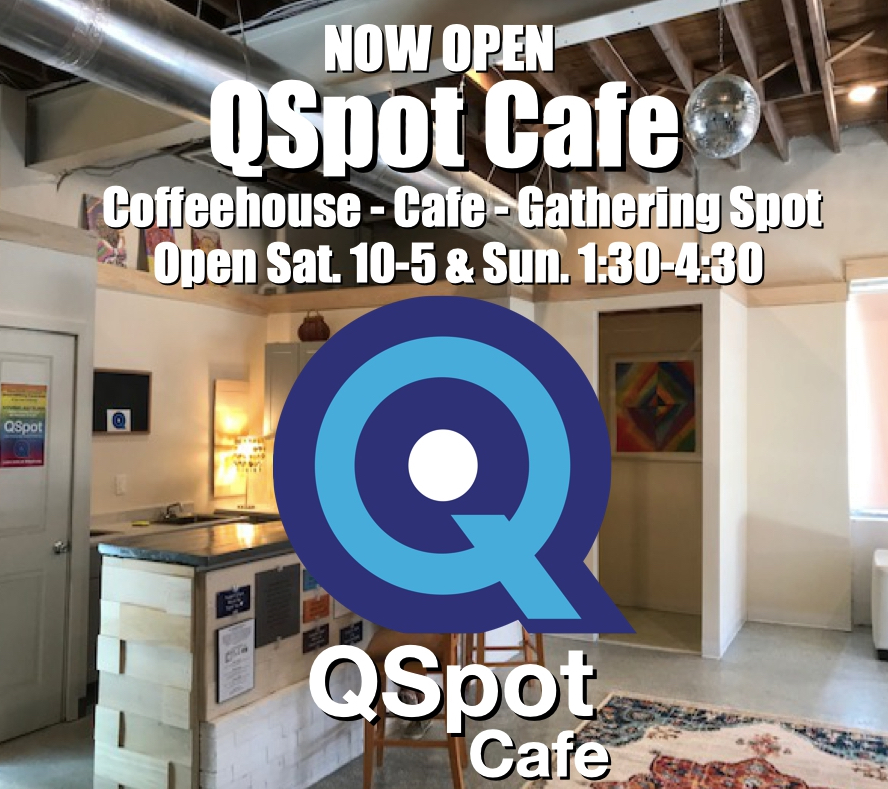